Will Facebook roll out Nigeria flag avatar plugins? Will there be international outcry? Will they let Nigerian refugees into the United States? You already know the answer.

At least 32 people are dead and about 80 people are hurt after an explosion in the Nigerian city of Yola, according to various reports.

The blast took place at a fruit and vegetable market near a main road, Al Jazeera reports.

No one claimed responsibility, but the news agency reports that the blame will likely be placed on Boko Haram, the group that has killed thousands as it attempts to promote Islamic law in Nigeria.

Tuesday night’s blast breaks a three-week hiatus in bombings after a string of suicide attacks culminated in twin explosions in mosques in two northeastern cities that killed 42 people and wounded more than 100 on Oct. 23.

One of the mosques attacked was in Yola, capital of Adamawa state, where the blast took place Tuesday night. 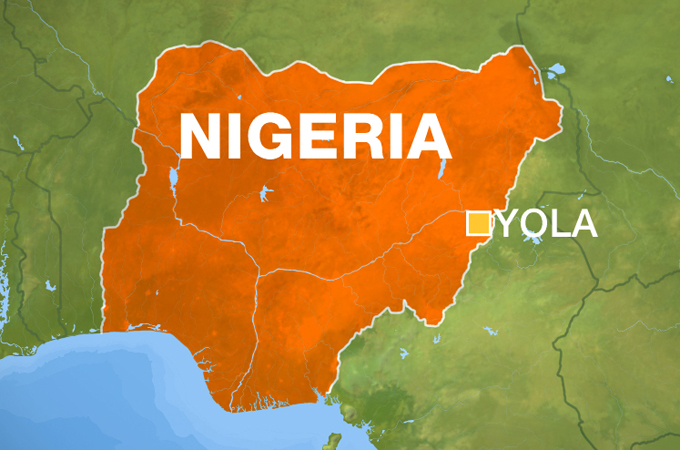 The dead and the injured were evacuated to hospitals, Sa’ad Bello, coordinator of the National Emergency Management Agency, told the Associated Press.

Some 20,000 people have been killed in the 6-year-old Islamic uprising that has spread to neighboring countries. According to USAToday.