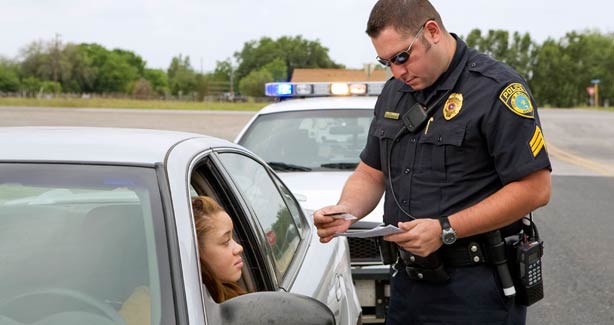 The first thing we must understand is that blacks are POWs, metaphorically speaking. Around the 15th century, Pope Nicholas V issued the papal bull, “Dum Diversas”, which sought for the capture and enslavement of any people not under their religious ideology but more specifically, Africans.

Europe under Leopold II of Belgium, mass murdered over 10,000,000 Africans which can be classified as genocide.

To expect equal and fair treatment from these people is the epitome of insanity. You cannot appeal to the moral sense of a people that have no morals. This is why Black Lives Matter (the bowel movement) will and has failed black Americans.

According to mainstream history, Africans were removed from Africa to America and the blacks here today are their descendants. If this is true, then blacks in America are children of POWs or they themselves are POWs.

This means we are in the middle of a silent war which also has a silent and agreed cease-fire. If one is captured in war, they are to only state their name and ID number. Nothing else should be spoken, according to military protocol, for the sake of national security.

For those who think that police are to protect and serve, you are wrong and have been lied to your entire life. That is utopian thinking and hopefully one day we can get there but it is not reality.

The purpose of the police is to protect the PROPERTY of the upper class because it is they who pays the taxes that fund the police department and it is they who donate the most money to the fraternal order of police. They are the one’s having dinners with the mayors, governors, etc and therefore are a higher priority in the community. Basically, the police are to protect the rich from the poor. They have equity and stake in the police which actually puts them above the law, which is why they get a slap on the wrist when committing the crimes. You can’t lock up the guy paying all the bills.

I’m not saying this is right. I’m simply explaining the reality of things. Your emotions to these facts are arbitrary, so please put them aside in favor of logic.

The resolution is in prevention, not reacting AFTER the fact. Our goal is to guide our people safely through life, not create reactionaries that end up homicide victims at the hands of police, like Sandra Bland and Korryn Gaines. Both who have conducted themselves poorly in the presence of police.

The rules are as follows:
1. If stopped at night, turn on your cabin lights. This will let the police know you have nothing to hide and they can safely approach the vehicle without fear. They no longer need to shine their light into your car.

2. Be ready. Have your ID, registration, and insurance card ready.

3. Be respectful. And say as little as possible.

4. Be cooperative. Follow all instructions of the police without resisting.

5. If you want to record, that’s fine but do so in a respectful manner

6. Put out any cigarettes or cigars because these can be used as weapons and is a threat to law enforcement.

7. (Optional) Smile. Smiling has a softening effect on humans and can disarm almost any of them. You can use a smile to finesse your situation and lighten the air.

Please listen to Khalid Abdul Muhammad How To Deal With Police: