“We had real things to protest!” That’s what Chris Rock said at the 88th Oscars ceremony in his monologue. Please allow me to correct this statement. We HAVE real things to protest. Blacks in America are overprivileged and this charade is proof. A starving black child in South America would love to have the problems black Americans face.

“Jada boycotting the Oscars is like me boycotting Rhianna’s panties. I wasn’t invited.”

This line was the most underhanded joke of the decade, albeit impeccable. To degrade Jada Pinkett-Smith on a white TV network, at a white award show, in front of the same white audience that won’t hire blacks in Hollywood was uncalled for and reminds me of the old Minstrel Show. Some of you may remember the reference made by Spike Lee in the movie, “Bamboozled”. But it’s just comedy; I get it. 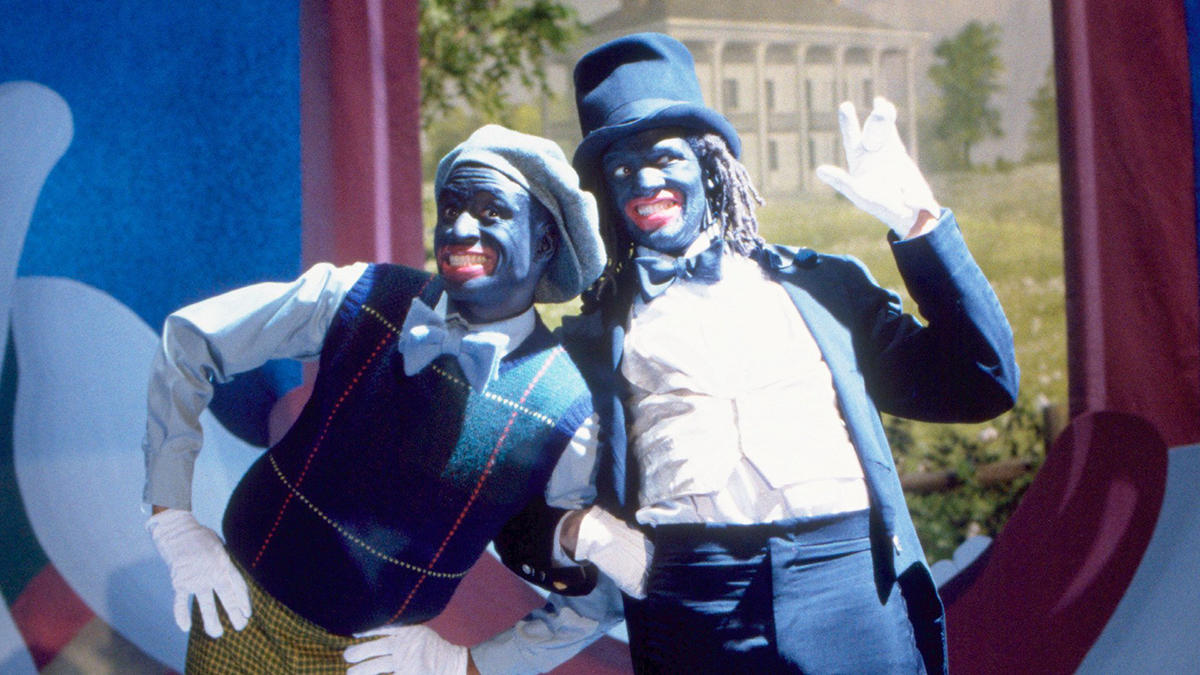 Jada took a stand when no one else did. To say why she chose to boycott is speculative. Whether she did it for her husband Will Smith or for all blacks everywhere is irrelevant. The fact is, she did it, and publicly which took tremendous courage. She was castigated by Black Twitter following the announcement and now by Chris Rock. This disappointed me but I get it. That joke was a signal to his white peers that says he’s “safe” to hire. Most of you should know what I’m implying. Following this, you’ll see Chris benefit from a significant increase in movie roles and opportunities. It’s done wonders for Stacey Dash’s career, as you can see it earned her a cameo on the Oscar stage. 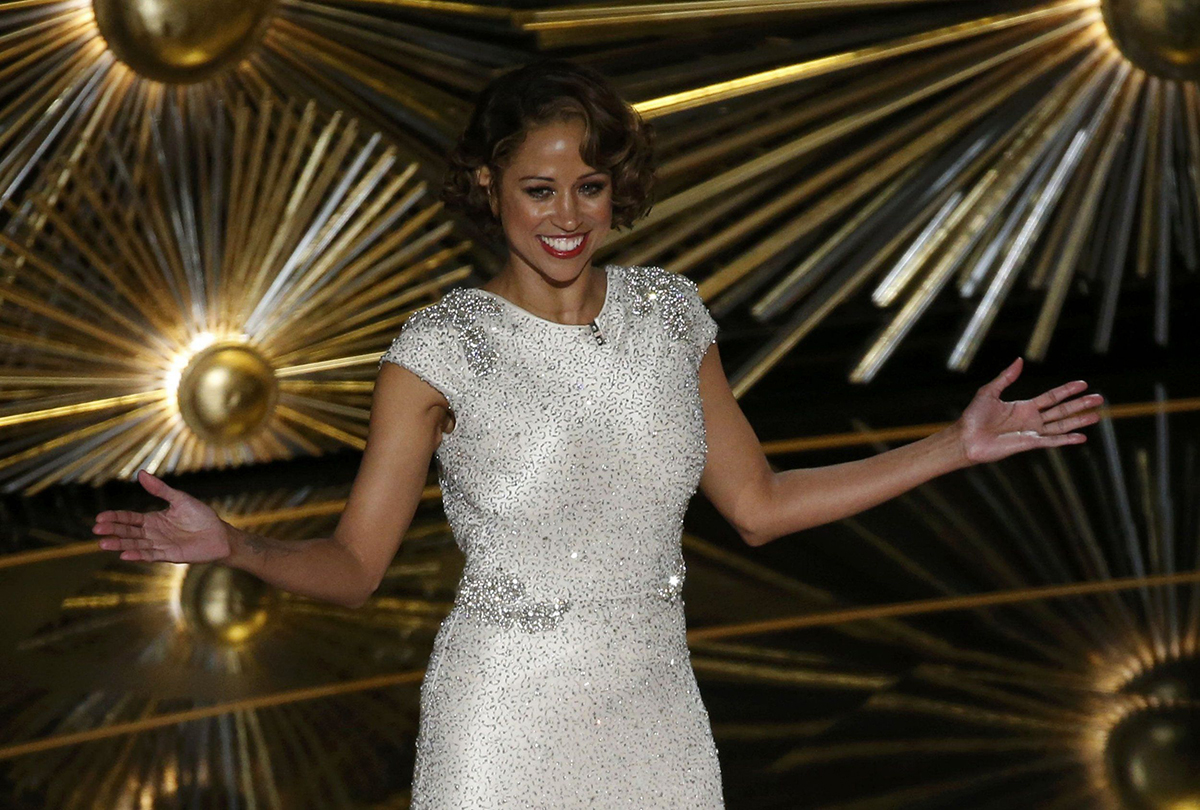 Many people enjoyed the Chris Rock performance because it made white people uncomfortable. How far have blacks fallen that they need to make white people feel uncomfortable? Why does this make them feel better? This is the epitome of petty and why blacks can’t elevate themselves. They are too concerned with things that don’t matter. Things that should be beneath them. They have way too much work to get done to be gloating. It’s like the football player that celebrates after a touchdown but his team is getting blown out by 40 points. It’s like laughing at someone who spilled their plate of food while you have nothing to eat.

It's 2016 and they're still more focused on white folks than they are on themselves. pic.twitter.com/Gs2OZtdUlJ

Can you believe that other non-white ethnic groups had the audacity to complain about Chris Rock not speaking up for them? When Steve Harvey made his blunder at the Miss Universe Contest, it was Hispanic people who slandered him with racial slurs. We know their history all too well. The Dominican Republic is saturated with racism and racial violence towards the Haitians who occupy the same island. Or in Brazil where the black man and woman are not exempt from racial oppression. Even the Arab with their racist lifestyle that rewards them with black African maids to rape freely.

Now Spanish ppl blaming the black guy for lack of diversity at a white event? The jokes write themselves.. https://t.co/oiE36u08Vf

I’ve watched black people adopt this POC (people of color) title which groups them with other ethnic groups that hate them just as much if not more than so-called white people. This is a disastrous mistake and we are just now seeing a glimpse of its ugly face.

Can you imagine how white people feel having all these other ethnic groups fighting over their little award? It’s like the pimp who rewards his best ho. Or the teacher that rewards the best-behaved children with cookies. Or the slave master who favors the house negro. Subconsciously, it is this type of person that upholds white power.

White people must feel awfully special to have all these other races fighting over their little award.. pic.twitter.com/2PKMHL9vof

I’ll be honest with you. I thoroughly enjoyed Chris Rock’s performance from the small pieces that I saw. He’s a genius at standup and “playing the game”. He didn’t quite sell out but he definitely tightrope walked that very thin line, brilliantly. I’d rate his performance a 10 of 10 for entertainment value. Personally, I didn’t care for the Jada line, but hey, that’s show biz. Chris Rock’s Oscars Monologue was a Coontastic Masterpiece!

P.S.
How did everyone go from boycotting the Oscars to everyone watching it? Isn’t that hypocrisy? They put a funny black guy on stage and everyone fell for the bait.

And we didn’t miss the feminization of the black male, as played by Tracy Morgan. Another black comedian in a dress. The Oscars hit on all cylinders.

Tracy Morgan in "Feminization of the Black Male" at the #Oscars // ? pic.twitter.com/0LQwdhyzBY