Unity is impossible for Black America

Unity is impossible for Black America and here’s why:

What does unity mean? To make things as simple as possible, it means ONE. In Latin, ‘unus’ means ‘one’, which is the origin of the word ‘unity’. A synonym for unity can be, ‘agreement’. And that’s where black folks fail. They can’t agree on anything.

The European has no problem agreeing on their history. They say what it is and that’s it. Christopher Columbus discovered America is considered a ‘fact’. We know that’s not true, but for them it is. They also control the textbooks that indoctrinate white AND black children with one story, and they stick to it.

We also must consider population size. On earth, the European is the minority but also a dominant force. I believe it is their small numbers that give them strength. The fewer people in your group, the easier it is to maintain control. Wherever you have many parts you find complexity. Blacks are faced with complexity on many fronts, as they are the majority second only to Asians, allegedly.

In America, blacks can’t decide if they want to fight for ‘civil rights’, women’s rights or LGBT rights. Where you have disagreements, you will not have unity. 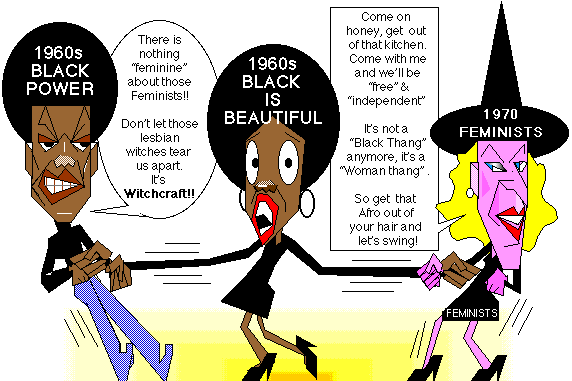 Do you know what’s wrong with the goals above? They’re NOT QUANTIFIABLE. A goal is not a goal until it has a metric tied to it along with a time restraint. Metrics make progress measurable and accountability possible. Goals that can’t be tracked are doomed to fail. You’re in the dark without a flashlight. You’re on a road trip with no GPS. I keep hearing blacks say, “we need unity”. Stop that. You need quantifiable goals. THAT will bring unity.

Think of it like sports teams. A gameplan is created with a specific goal in mind. If everyone agrees on the plan, likes the plan and their heart is in the plan, they have a high probability of solid play. On the other hand, if the plan finds disagreement amongst the players then you have no unity, and therefore, bad play.

That’s what black people are right now. A real bad team failing to agree on a game plan. The problem is, people are more worried about being called the right gender, than whether children are getting a proper diet, education, and love. The other day people were arguing if women should be called females or not. A petty organism is doomed to live a petty life. 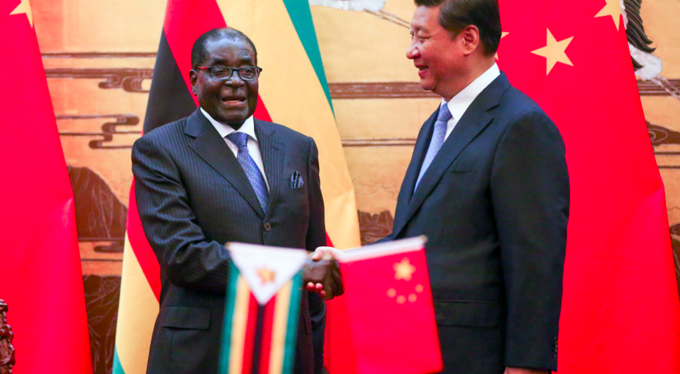 People are thinking about the here and now when this “game of thrones” is a generational one. Let’s look at China in Zimbabwe. The country took out $1 Billion in loans from China in just five years. In a recent deal, China is forgiving about $40 million in debt if Zimbabwe agrees to adopt their currency. Now you have an African country, spending Chinese money. If people want to talk about cultural appropriation, this needs to be brought up.

If you look at the white upper class in America, many of them are upper class because of generational wealth. What they call the “Illuminati” is nothing but a bunch of families handing down control to the next generation. Their great grandfather started a business or something to that effect like the Ford and J.P. Morgan families. These people are born into wealth benefiting from the work put in by the previous generation. Human civilization in this era is Battle of Empires (egos).

Blacks have quotes about money like, “I can’t take it with me, so I might as well spend it now.” Our mentality is selfish and shortsighted. When the next generation is born, they will pick up where you left off. Don’t let it be in last place, AGAIN!

It is my prediction that blacks will not unite until their numbers dwindle and scarcity of the living essentials drives them to unity. As long as the American black is comfortable enough to turn on their TV, there will be no sense of urgency for revolution or unity. Success lives outside of the comfort zone and black people are just way too comfortable.