Racism and White Supremacy does NOT exist and here’s why:

In the so-called black ‘movement’ the majority of participants are pre-occupied with racism and white supremacy. Allow me to first define racism.

Since, racism is about resources, wealth and power, the true problem at hand is not racism but poverty, lack of resources and power. The black economy is broken.

“In any competitive environment, an individual or group who is non-competitive is sure to become extinct.” Dr. Claud Anderson 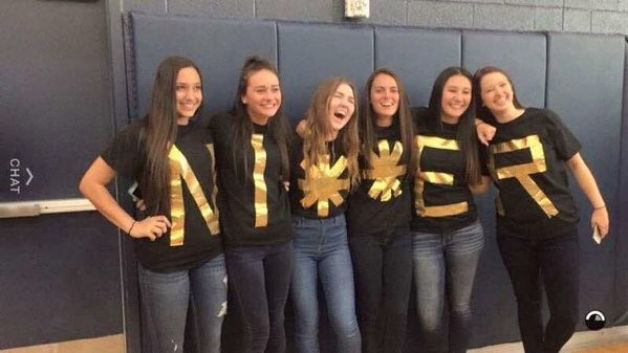 A group of white students put n*gger on their shirts. That’s not racism, that’s ignorance. It didn’t bother me one bit. It was funny to me, actually. I laugh at ignorance. And blacks made a big spectacle of it which gave those teens exactly what they wanted; ATTENTION. Black teens are poverty stricken and resource deprived but blacks are worried about a bunch of white kids? Ha! Distractions.

Oxford students wanted to remove a Cecil Rhodes plaque, citing racism. In my opinion, this is ridiculous. The time you spend tearing down others, is the time that could have been spent building something of your own. My solution to the matter would have been to instead, erect a large statue of a great black icon. That will surely upset the people they wish to upset and at the same time leave behind a legacy. Build > destroy. (In your mind, you are currently trying to rebuttal with the, “destroy and rebuild”, quote. STOP. LOL)

Allow my inner hotep-ness to exude. The black hair industry alone is a staggering half trillion dollars. Please, allow me to repeat; a HALF TRILLION DOLLARS!!! The calculator app on your smartphone can’t even count that high. That’s just what our women spend on hair. That’s not including what men spend on cars, clothes and sneakers. Who do you think is the beneficiary of this? Certainly not blacks because we only account for 7% of businesses owned in America. How many weaves are purchased because, “Slay”? The only thing being slain are our bank accounts and economic power. 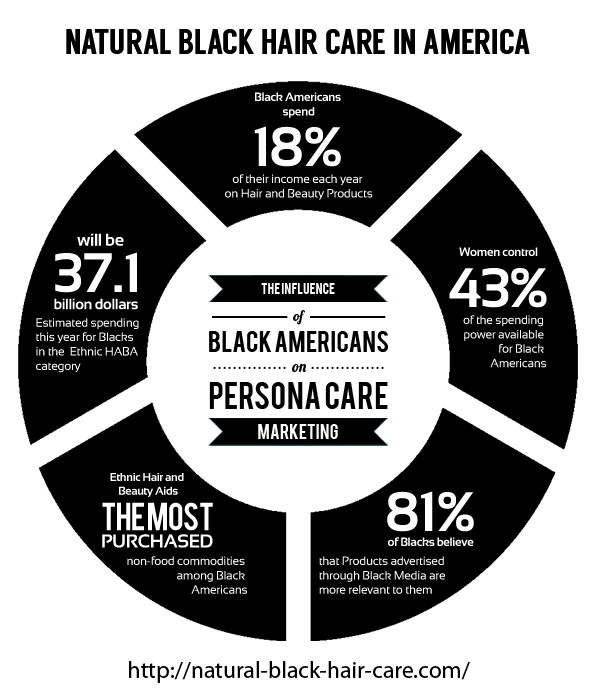 Black people aren’t oppressed. They are brainwashed. Brainwashed into giving other people their money. How ridiculous does this group of people look when they give other races their money then complain when their neighborhoods lack money? You just gave all your money away and you didn’t invest ANY back into the community or children! Blacks’ clothing budget alone can build a strong next generation if blacks invested it into the youth. (See my video below, “Black Hoes in Clothes” for clarification)

Somebody brainwashed you into thinking that you were a slave. Somebody brainwashed you into thinking that you’re oppressed. Just like the slave on the plantation was brainwashed with the Bible to believe that it was a slave, you too have been brainwashed. It was the 12+ years in the educational system that indoctrinated you. It was the black history month rerun annually that indoctrinated you. They flooded your mind with Harriet Tubman and Frederick Douglas. All you know is struggle and pain. All you know is racism and white supremacy. THAT is the slave mentality that has been brainwashed into the American black. Ask them to list black civil rights leaders and the great majority will present a similar list. Martin Luther King Jr. and Malcolm X will top it. Ask them to name a great black leader that lived prior to the 14th century and watch the blank stare transforms their face.

Here’s the Google homepage with the image of Frederick Douglas. Thanks but no thanks.. 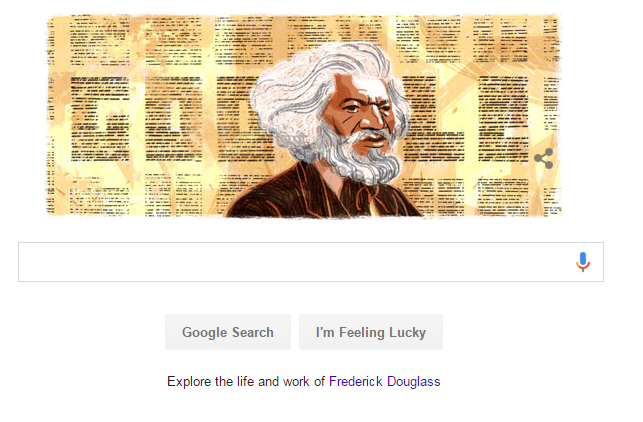 Racism and white supremacy aren’t real. It’s a virtual reality program embedded into the minds of American citizens. For white children, it gives the opposite effect. The way history is told, they have no choice but to feel superior. Hence, the superiority complex that we see with many whites on both the conscious and unconscious levels.

Where is the educational responsibility? Blacks send their children into schools to be taught by people that do not look like them, then complain that they are not being taught African-centered education. How ridiculous is that? Why would you expect a white woman to be able to teach a black child about being black, anyway? That makes absolutely NO sense. If you expect the descendants of slave masters to train your child properly, so that they can compete with their kids, you are insane and/or illogical.

I see complaints of the lack of jobs but once again, who controls the businesses? You are asking the very same people who have conducted mass-genocide against your people to now feed you. Where is the sense in that? If blacks want more jobs, they are going to have to create them by opening businesses and hiring blacks. The problem is, many blacks are untrained, but that goes back to my earlier point about the lack of educational responsibility.

Racism is a distraction. It was placed there to discourage one from reaching their goals. It’s just another excuse for blacks to use when they can’t hit their goals. In fact, racism is not as big of a problem as many make it out to be. The biggest problem we face today and have faced in almost every civilization is classism. For the sake of brevity, we’ll discuss that another day. But what we are dealing with is rich vs poor. The have nots will almost always be oppressed by those who have.

The main avenue to overcome this ridiculousness people call racism, is the accumulation of wealth, knowledge and resources. Look at the black conversation on social media. How much of that conversation centers around wealth building? Oh, but let some celebrity drama occur and now everyone has an opinion. Ask them about what stock to buy and they go mum.

Dr. Frances Cress Welsing, has already stated in her work, “The Isis Papers”, that white supremacy is actually the fear of genetic annihilation. They fear that the black race, through sex mixing can and will erase them from the face of the earth because as we have seen with examples like Barack Obama, a black and white parent will always produce a black baby.

If you say, “white supremacy” you are admitting that whites are supreme and overlord to you. It is whites who fear blacks so they have externalized the pain and now blacks reflect it. There is nothing supreme about them. As we all know, it is the Ancient African that discovered language and the sciences. It is the ancient African that invented economics and capitalism. It is in the black DNA pool to be masters of these. Instead, our energy is spent marching and pleading instead of building and growing. That is not a wise use of one’s energy.

Instead of thinking about meeting one’s goal and following one’s dreams, people think of racism and the word “can’t” impedes their judgement. Racism is mental. It only exists in the mind of the believer. The reality, in fact, is simply the translation of electrical impulses interpreted by the mind. What’s in your mind, shall manifest. If you constantly think about racism, then racism will manifest. If you are constantly thinking about gold then gold is what you will manifest. What is the so-called movement thinking about? Oppression and racism? Or wealth and glory?