Why I didn’t watch the Black Panther Documentary on PBS with the same weak black struggle story..

Allow me to be blunt. I’m tired of the same old struggle black movies. Like ROOTS, which they’re bringing back to TV. For what? And you know nagas will support it because, “pro-black”.

Was it good that people became educated on the Black Panther Party? Sure. But that information supplied by PBS wasn’t new. That information existed for YEARS! For some it may have been new but if you’re Hotep, you already knew the information. The documentary was probably just a refresher. If you weren’t in the know about the BPP, the information was right at your fingertips, with just a 30 sec Google search. But you know people don’t like to read.

What’s even more frustrating is, the doctrine that the BPP preaches, is the same exact one that BLM deems HOTEP. BPP is all about self-accountability. BLM calls that “victim blaming”. 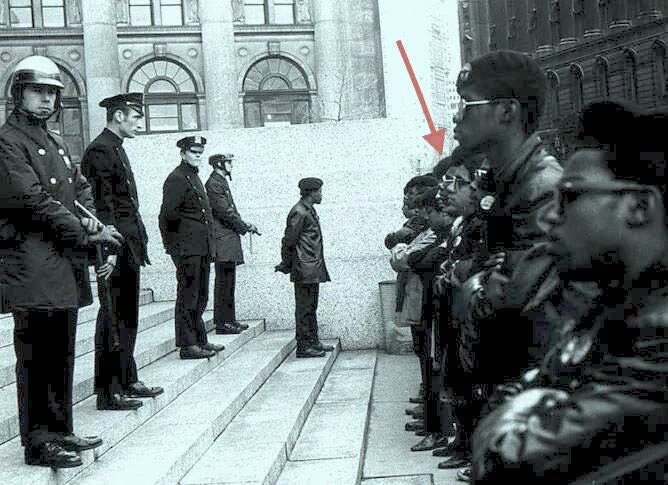 As you can see, the BPP had strong black men at the forefront to confront police. It is BLM who wishes to remove the black male from the picture completely. When people say that the BLM crew wants to break up the black family structure with the LGBT agenda, they are deemed Hotep. But their website corroborates all of this. 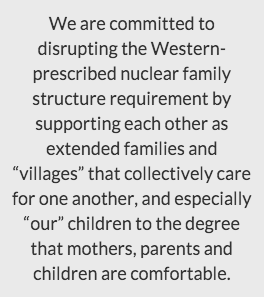 When speaking on families, there is a mention of mothers but not fathers. Isn’t the black family suffering from lack of good fathers, as it is? Which is why the FBI had to take down the BPP. 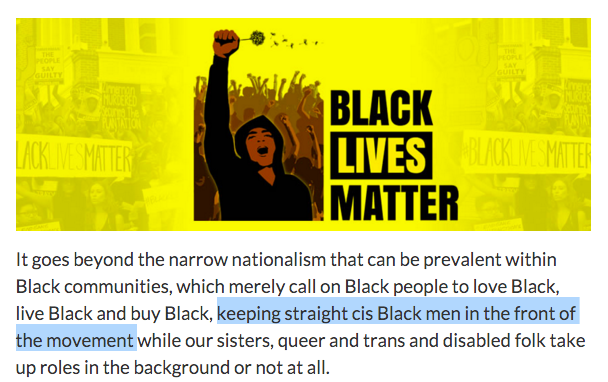 They also discuss removing the straight cis black men from the forefront of the movement. Are you insane or one of those agents that took down the BPP? I’m beginning to wonder.

The black male is here to protect the women and children. These people wish to put women on the front lines. In danger. How could they possibly be protecting the women by doing this? Why would we want our women in handcuffs, assaulted, pepper-sprayed and maybe even killed by police? Thats exactly what we don’t want. It feels like COINTELPRO all over again. The BPP wouldn’t stand for this.

LASTLY, PBS is white owned and operated, therefore I have no intention to consume their idea of our history so they can profit off of black attention. If black history is to be told, let black people tell it. How come they never air “Hidden Colors” on national TV? I’ll tell you why. Because it’s empowering. They don’t give you the same sob story about the black man had to fight the white man, and the white man won. Blah, blah blah. Same tired story. No, they give you the history of GREATNESS! When the black race sat at the top of the human food chain. When the European was struggling through the Dark Ages. Why won’t they give you that history? The BPP wouldn’t stand for this.

It’s heart-breaking to know that the Black Panther Party will be celebrated today and gone tomorrow. It’s frustrating to know that their doctrines are being ignored today. And that the very same people that ignore the doctrines and ideologies will celebrate a watered down version filled with nothing but external factors like Afros and leather jackets. It’s more than the fashion and hairstyle. It’s a mindset. And that’s what is missing. An idea dies in the mind before it dies in the physical. You can’t kill, what still lives in the mind. What’s in our minds? What are we fighting for? Are we fighting for acceptance & mercy? Or are we controllers of our own fate, manifesting our idea of a bright future, like the BPP sought to do?

Please leave your comments below. I’ll respond if you communicate respectfully.