An Unidentified Flying Object (UFO) was spotted in Los Angeles skies and apparently the Navy is taking credit. According to the San Diego Union-Tribune, Navy Strategic Systems Programs conducted the scheduled Trident II (D5) missile test flight at sea from the Kentucky, an Ohio-class ballistic missile submarine, in the Pacific Test Range off the coast of Southern California.

Cmdr. Ryan Perry, of the Navy’s Third Fleet, said the Trident II (D5) was launched as scheduled by an Ohio-class ballistic missile submarine in the Pacific Test Range.

Rocket or UFO? Just saw this from my boat in Oxnard pic.twitter.com/ZG6MnVzDO2 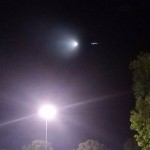 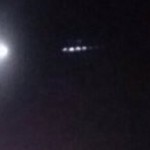 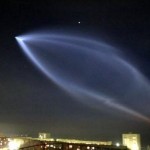 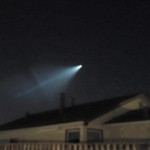 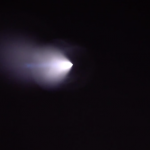 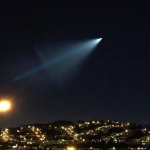 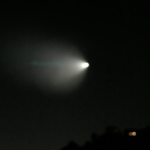 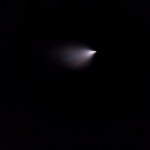 Which one is it?

Spirituality and The Races with Sevan Bomar