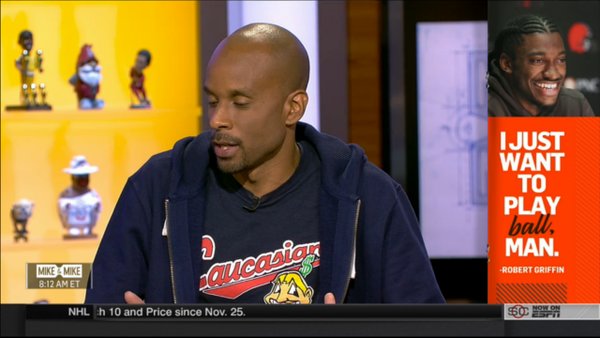 It has come to my attention that Bomani Jones has fought back against white hypocrisy with his Caucasian shirt. I love it! The sad part is, he’ll probably be forced to make a public apology by either his publicist or the networks because it threatens his career. This apology, which I do not agree with will take away from his message so hopefully he offers NO public apology. 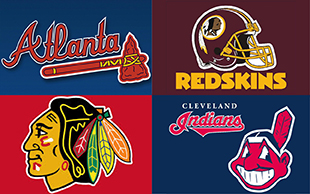 It is okay for whites to mock the natives with their sports team logos like the Cleveland Indians and other sports teams. But when the caucasian is outed it becomes a problem. Of course, it is, because they own the network. Would you let someone trash your name while standing in your home? Of course not. Which is why I am not mad at the whites or network. Thinking objectively, I understand and expect this type of behavior from them.

Who am I mad at? The black male is who. Will they stand by Bomani or act like controlled drones and clones and continue to support ESPN? I’m sure they will do the latter. Because the black man has nothing to live for outside of sports. They would be a group of lost zombies without sports. ESPN is their favorite channel. It’s all that some of them watch. They are one of the biggest sellout groups in the history of the black man, in my humble opinion. I’m disgusted at their lack of self-control. Why is there no #BoycottESPN? Of course, they’ll defend and deflect my objections but still live as hypocrites when they cite white supremacy for the cause of their so-called oppression.

When Donald Sterling made his comments, black men showed how weak they were by still supporting the NBA. Do you really think that he’s the only owner that has those same sentiments about blacks? Don’t be naive or dumb because you can’t control your addictions. 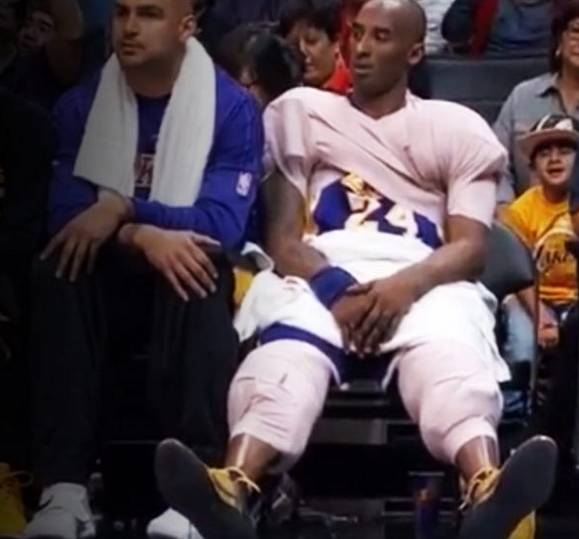 The sports industry is modern day slavery! Blacks face brutal punishment to their bodies as we see with their retirement injuries and medical bills. The movie Concussion weighed in on this. Basketball isn’t even a contact sport but look at Kobe Bryant wrapped from head-to-toe in ice packs as he heads for retirement. Sports take a huge toll on the body. The rebuttal is blacks get paid millions. Sure but even the house negro of past had a better standard of living than the field negro. Black men are still cash cows for so-called white supremacy. 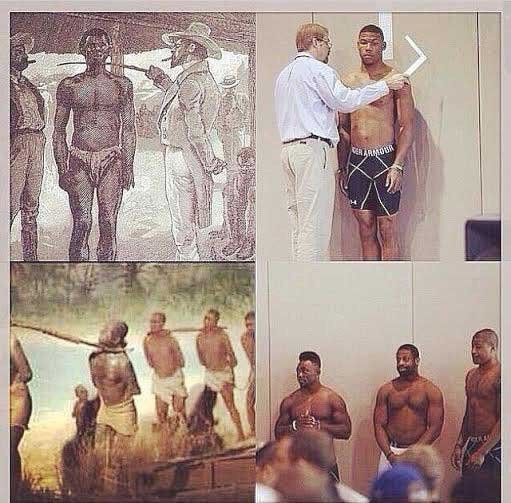 Until the black man can SAY NO to sports or until the sports leagues are black owned, they will continue to be batteries and fuel the so-called white supremacist system. So I do not want to read your comments or hear your gripes about this situation if you plan on turning the TV to ESPN again. You held no solidarity when Stephen A. Smith was suspended for defending a black brother and I do not expect any now. You’re all programmed cowards in my eyes. Do better and things will get better!