Can Black People Eat the Same Diet as White People?

When we speak of melanin, we know there is a clear genetic difference between pigmented and non-pigmented people. According to Popular Science and Nicholas Money, biologist at Miami University in Ohio, mold that is melanin-deficient can be described as “pathetic”. When we look at other things in nature like albinos, worms, parasites and pigs, we see the negative effects of being melanin-deficient and the clear genetic differences.

Check out Part 8 of this Dr. Jewel Pookrum dissertation below.

Nicholas Money, a fungal biologist at Miami University in Ohio, has studied how fungi cope when engineered without their normal melanin. “They’re pathetic,” he says. “Their list of disabilities is so long that it’s difficult to focus on any one problem.” 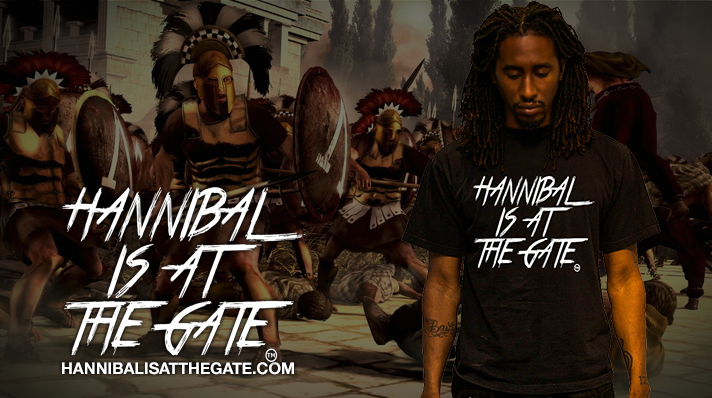