Beyonce’s “Formation” has me conflicted

Beyonce, you have me conflicted. Half me is in love and the other half is disgusted.

First, disrespecting the cop car; that was dope. The symbolism behind that was awesome. It basically said what most blacks have said at some point in their life, “Fxck the police”.

The afro line when referring to Blue Ivy was adorable and noble. I really did appreciate that. After all the hate they threw her way about that baby’s hair, it was beautiful to witness the clap back. 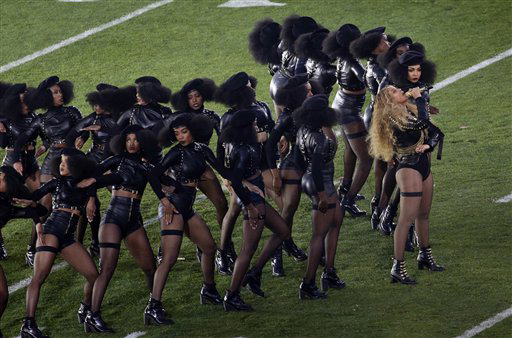 And the Black Panther Party references were wonderful to witness. How often do we get to see that? Not to mention at America’s biggest event of the year. And not too many people were “woke” enough to notice the Moorish man with the Fez on. That was a nice Hotep-ish plug. 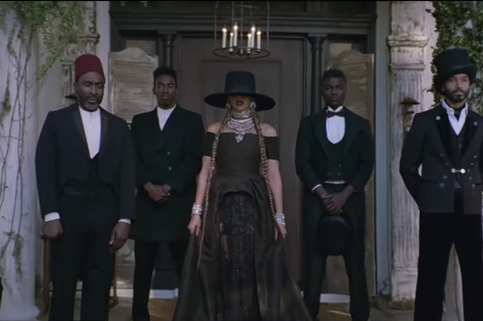 “I did not come to play with you hoes; I came to slay, bitch”
Everything just went south. You turned something that was beautiful and uplifting into utter ignorance. Who wrote that line? Nicki Minaj? Are you a rapper or a singer? That’s HORRIBLE language to use in a video that’s supposed to send a message to young women. Is that how we want our young girls speaking? With that sort of vernacular? Congratulations, you’ve just diluted the power of the message.

“I’m so reckless when I rock my Givenchy dress”
Yes, you are reckless. Where is the control? Our people are the biggest advocates for designer gear and its plaguing our minds and bank accounts. Consumerism is eating us ALIVE! Money pours out of our communtiy into the same hands that fund the police that brutalize us. You are indirectly feeding so-called white supremacy. You couldn’t think of one black designer to mention? Kanye has his own line. Why didn’t you plug that? That’s the home team.

“I got hot sauce in my bag”
Is that supposed to be uplifting and revolutionary? I’m not going to get into how stereotypical that is but most of the hot sauce brands on the market (due to high levels of MSG/salt) are the reason why black folks are dying from high blood pressure. Moreover, black women have higher blood pressure than black men, white men and women. And black women are your target demographic. What are you doing? Are you trying to kills us? (I say this jokingly)

“When he f*ck me good I take his ass to Red Lobster”
First, I can’t let my daughter listen to this song because of the sexual innuendos but lets ignore that momentarily because it seems that black music these days is all about sex. Where’s the love?

And Red Lobster? If a female ever offered me Red Lobster I’d be disgusted and she’d be cut off. That’s heathen food. First, lets address how this establishment is a HUGE steroetype for black folks. When I mentioned this on Twitter, people had voracious rebuttals. Thankfully, madamenoire.com already addressed this issue in their article, “Understanding Red Lobster’s Popularity Amongst African-American Diners”. In Beachwood, Ohio, the population is 87% white and 9% black, but the restaurant’s clientele was a complete flip flop of the town’s racial makeup. 90% of the diners were black. So please don’t tell me there’s no stereotype. You know it is, I know it is and Beyonce knows it is, which is why she mentioned it in her “black song”.

And to round out my issues with the Red Lobster line, Red Lobster sells farm-raised seafood. Which means, the food didn’t come from the sea, it came from a farm. The ex-parent company, Darden admits this in an article where they state, “Instead of producing the big-clawed Maine-style lobsters everyone knows and loves, though, Darden Aquafarm will raise spiny, or rock lobsters, which are smaller”. So, basically, give the black folk the little nasty ass crab we grew in a filthy lab. Go do your research on farm-raised seafood. It’s diseased infested. Why are we promoting this nastiness to our people? DO NOT eat at Red Lobster. Go get your cheddar biscuits, if you must, and go some place where they sell real SEAfood. And what happened to the whole vegan thing you were working on? Did you give up on pushing that? Reb Lobster received a 33% increase in sales following the Beyonce endorsement. 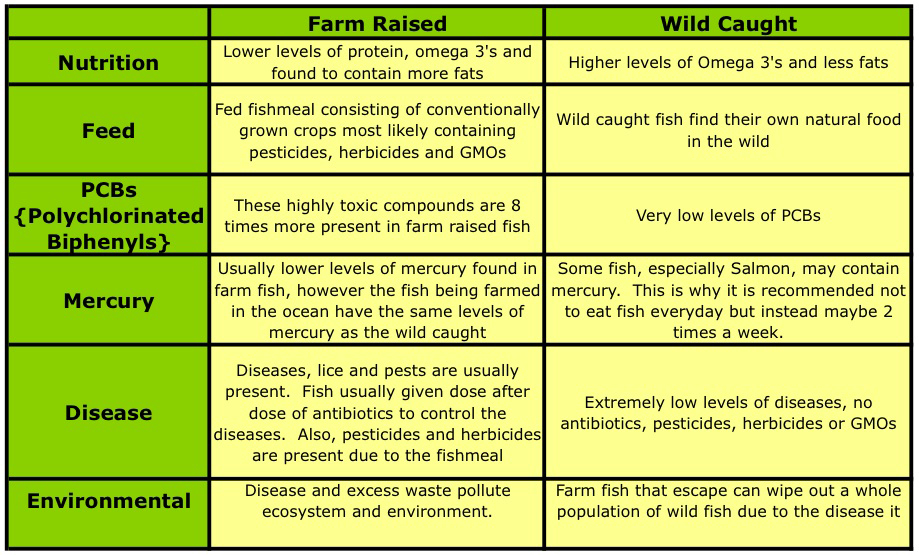 “Sippin’ Cuervo with no chaser”
Why are we endorsing alcohol brands, again? It’s not even Dusse or Ciroc, which are black-owned brands. But forget all of that. Let’s get to the bigger issue. Why are you endorsing alcohol? There’s a liquor store on every block in our neighborhoods. Alcohol is the exact drug that’s been plaguing our community and one that the Black Panther Party fought to oppose. It’s one of the causes of alcoholism which sometimes leads to spousal abuse and rape. Something that Black Lives Matter is fighting hard against. And you just endorsed it. All your forward movement just went backwards. Your “slay” turned to dismay.

I know why you did it. My assumption is “they” don’t like it when anything is TOO BLACK. You had to throw some ignorance in there just to soften the threat. Black Power is okay, as long as its non-threatening to the powers that be. Not to mention the fact that the ignorant black folk appreciate it. Without the ignorance, people wouldn’t have gravitated towards the song as much, which speaks volumes about the mentality of the black community. So in that sense, I don’t blame you, I blame the black community. They completely missed your message, which I believe was, “I grind ’til I own it”. But, they love to embellish ignorance. I get it and I’m not mad. I’m just conflicted. I just don’t want blacks to be reduced to Hot Sauce and Red Lobster. Which is the exact factors that worried me when I wrote, “I don’t want to be black anymore.”

To the Beyhive, you are their leader. Please, lead with a better example. No shots; just constructive criticism from 35-year old dad with a brown skin daughter that wears her natural hair, unapologetically.