Donald Trump rally protesters are embarrassing and here’s why

What has been accomplished? The protestors will end the night of protesting with snotty noses and hoarse voices while Donald Trump will be sitting somewhere comfortably as every major media outlet discusses his rally. He’s about to get WAY more press than he paid for.

One point for Trump.
Zero for the protestors.

The media is going to receive bonus traffic from this controversial event which will earn them higher pay from advertisers. Thanks to the big fuss caused by these protesters.

One point for the media.
Zero for the protestors. 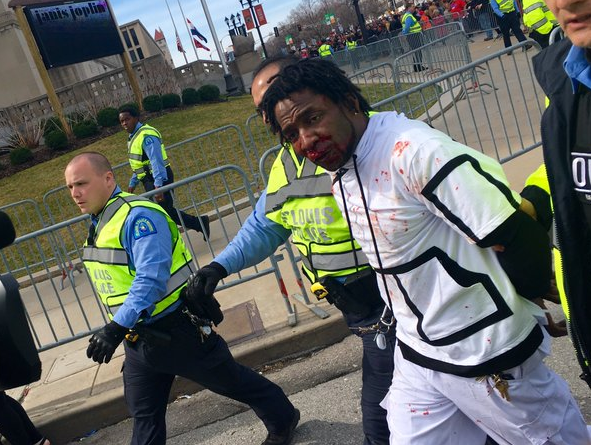 Police officers, I’m sure, will assault individuals and not only that, they’ll earn OVERTIME PAY for doing so. To recap, protestors make it possible for police to kick THEIR ass and get paid extra for it. So, they hate police but they want them to get paid extra to kick their ass?

One point for the police.
Minus one for the protestors.

Many protestors, probably black, will be arrested and hit with charges. Some will do jail time but they ALL will be paying court fees. To recap once again, protestors despise mass incarceration, yet volunteer to enter this system via arrests and give money to the very same system that they say oppresses them.

One point for the justice system.
Minus one for the protestors.

A rally is supposed to bolster one’s supporters. Following these recent incidents, there is NO DOUBT that Trump’s supporters are charged up, now. Trump lit a fire under his supporters but these protestors are fanning the flames. They are actually helping Trump. His followers will become ever more loyal and vigilant.

Two points for Trump.
Zero for the protestors. 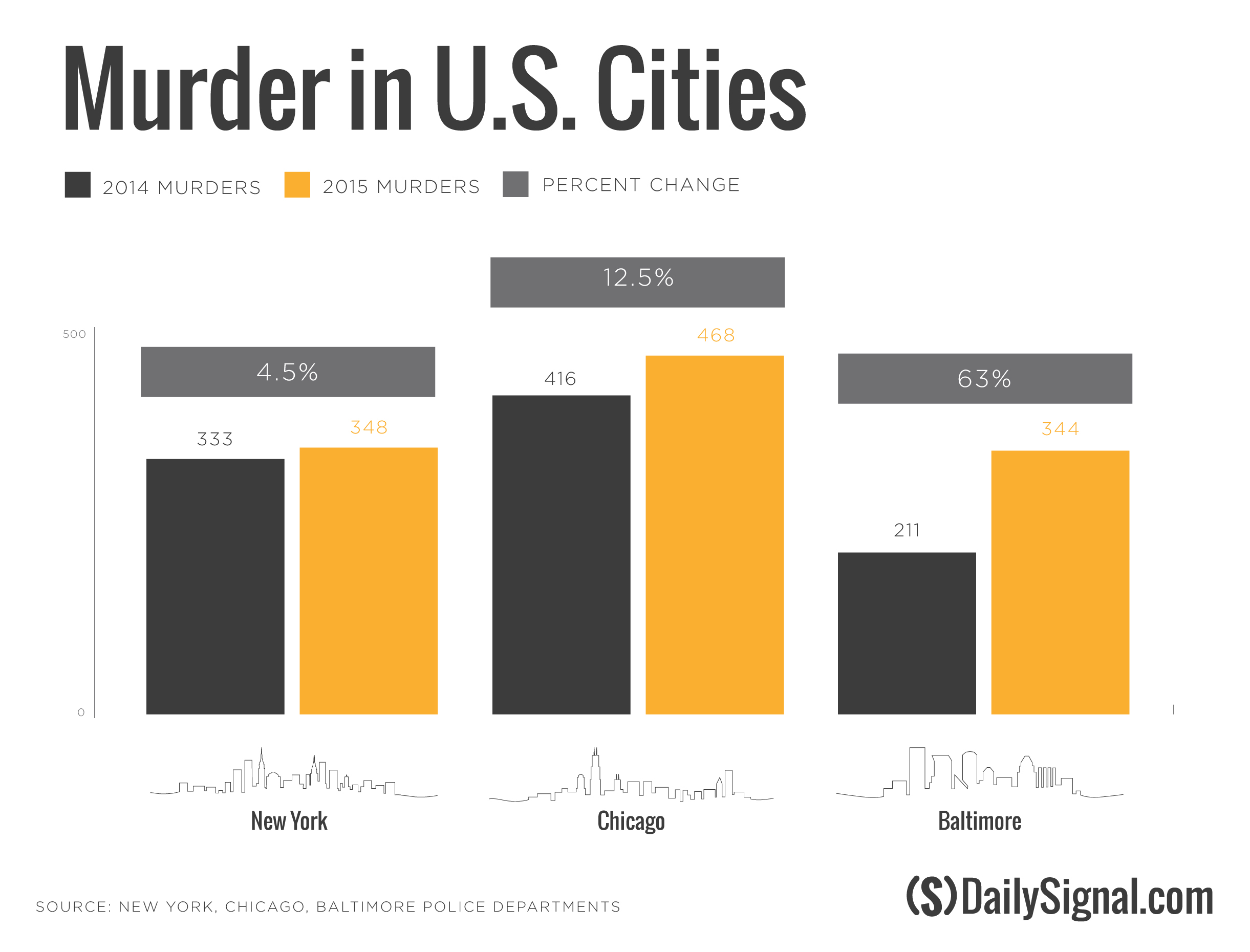 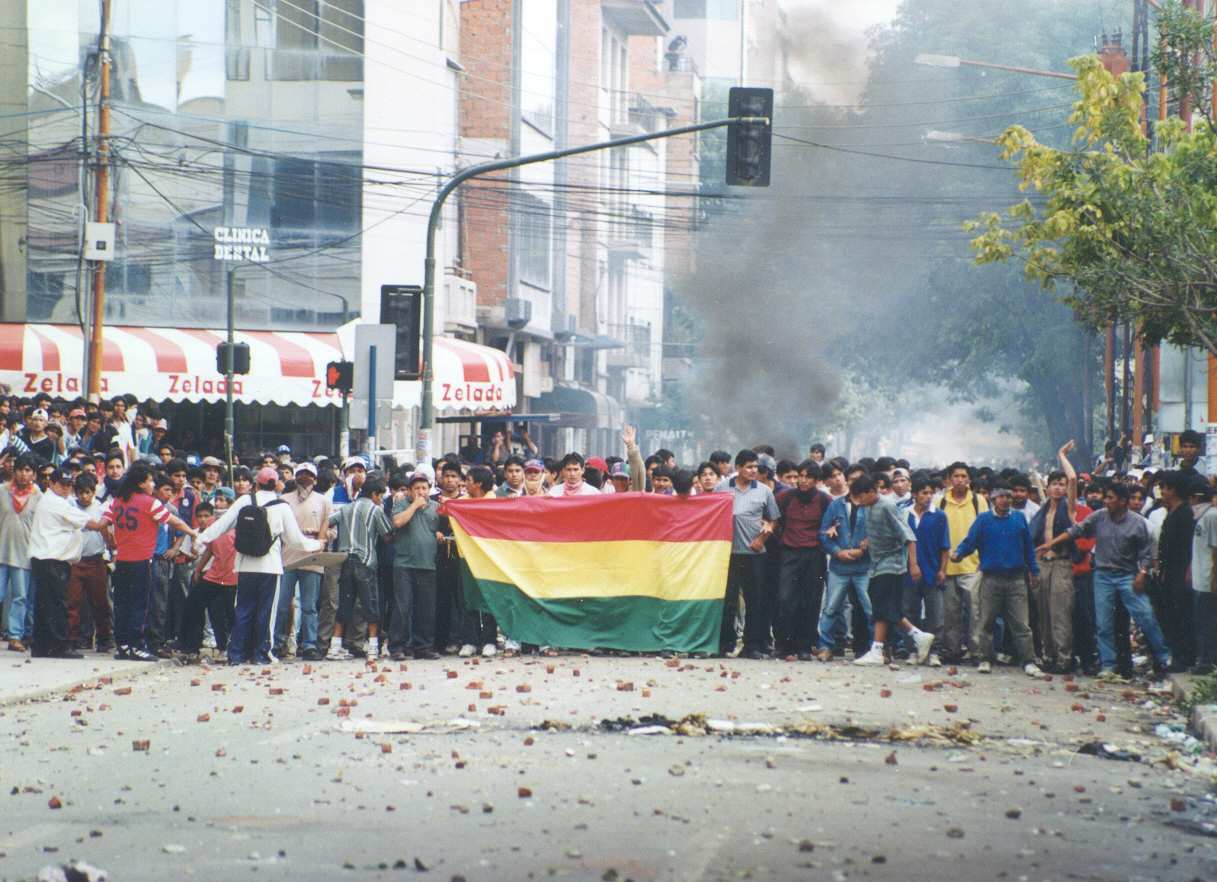 For a little homework, take a look at the people of Bolivia and the Cochabamba Water War.

When the government attacked their water supply, they revolted. That didn’t happen in Flint. The Flint help was so shortsighted that people thought donating water bottles and money would help. Once again, proving how uninformed the American people are. I’ve disucssed the idiocy behind that here but I wonder how much bottled water companies made from the crisis…

One point for the water company.
Zero for the protestors.

If these protestors spent half the time they spent protesting, actually doing some work in these poverty stricken neighborhoods, we might actually see some progress amongst the black community.

The sad part is, these black protestors whether paid or piggybacking, are actually being controlled by a white billionaire by the name of George Soros. Moveon.org, which is heavily funded by George Soros, takes credit for these protests.

Black protestors complain about white supremacy but are so blind that they cannot see the strings that control their actions are manipulated by white hands. They are downright embarrassing.

The fact that Donald Trump, who has zero political experience, even has a chance at becoming president, should tell you how much of a joke this country really is.

Allow me to go full Hotep and tell you that Donald Trump is only in the race to force people to choose the lessers of two evils. Blacks will gladly vote Hillary Clinton because of their ignorant fear of Trump, eventhough she called them, “super predators”.

It is part of the design to have the first black president succeeded but the first woman president. Start to speculate how the media will be spinning that story.

These elections are planned out far in advance at conferences such as the Bilderberg Group. Voting in the presidential election is like when you let a baby play a video game, with the controller disconnected but they think they are in control. We need black people to stop being oblivious babies and grow up!