Victory for African-Americans! Or so it seems? From a narrow point of view, I can understand the elation exuded by the black American. They finally have a black face on money. I get it but, this event is merely for vanity and is clearly pandering performed by the U.S. Treasury.

Please understand that this is not the first time blacks have been on U.S. currency; as you can see from the example below, in the South Carolina five dollar bill from the 1800s. There are more, please go do the research if you care. Keep in mind, all these images portray slavery.

Consciously and subconsciously, I argue that this event is detrimental to the minds of Black Americans. So-called America is a European colony and in order to maintain dominance, they must mentally condition the public with history from a European perspective. Eurocentric black history views African-Americans as nothing more than slaves. If black history was Afro-centric, I doubt that slavery would be the capstone of it all.

The goal is to drive home in the minds of all so-called citizens, the idea that blacks are slaves and slavery is their origin. Try to postulate why this may be. Hollywood has saturated the black history film market with the idea of slavery. I saw Django, it was funny. But it was still just another slave movie.

Allow me to express that the so-called African-American built this country, and I do not mean via slavery. The first president of the United States was a Moor (a black man), and can be seen on the $2 Bill. His name was John Hanson and he served from 1781-1782.

For the sake of brevity, I’ll give you one more example. Benjamin Banneker designed Washington D.C. based upon Kemetic Science, as the Washington Monument is an Egyptian Obelisk. If you ask me, since he designed the home of the White House, I think he should have been on the new $20 bill.

If so many free blacks existed and took part in the highest levels of society, why do they keep rehashing and regurgitating slavery? 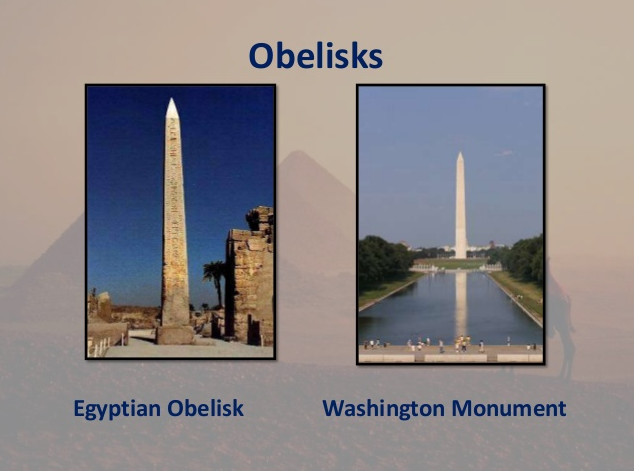 I’m broken-hearted. Once again, our history has been reduced to slavery, and in the form of currency at that. Money: The blood of capitalism. Black slaves face on blood money.

Will these new bills provide blacks with the hope, they desperately need? Will they invest these black bills into black businesses? Will these Tubman Dubmans, end up in some stripper panties? Will they buy another pair of sneakers and some wild wings? Will these bills buy some new hot sauce for your bag?